George Carlin was a stand-up comedian beyond compare. Known particular for his black comedy, Carlin loved to poke fun on and bring to the limelight many normalized aspects of society. His favorite topics included politics, language, psychology and religion.

Carlin was awarded the Mark Twain prize for American humor in the year 2008, a few months after he passed away. And very recently (in 2017), he was ranked second in the Rolling Stone magazine’s list of 50 best stand-up comics of all time. The first being Richard Pryor.

Here is a collection of 23 insanely clever and funny quotes by Carlin that will make you laugh out loud! Probably, even get you to ROFL! So let’s begin, shall we?

#1. “Is a vegetarian permitted to eat animal crackers?”

#4. “Just when I discovered the meaning of life, they changed it.” 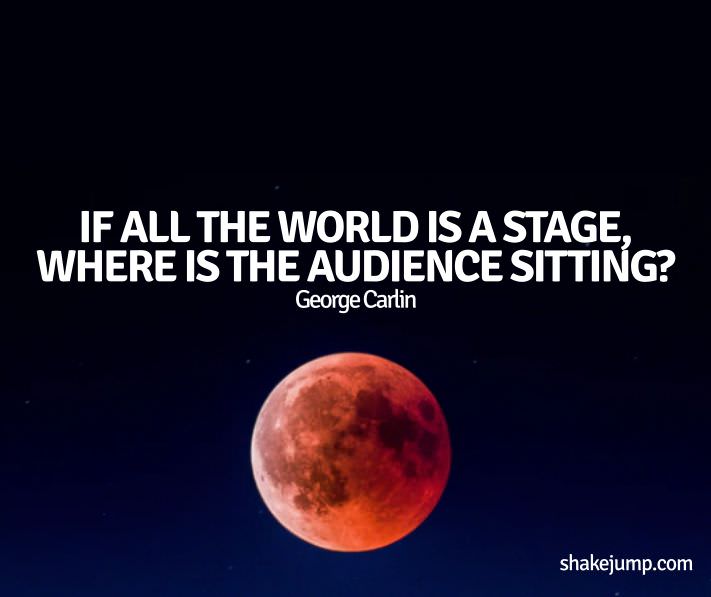 #6. “If all the world is a stage, where is the audience sitting?”

#7. “I’ve never owned a telescope, but it’s something I’m thinking of looking into.”

#8. “I finally figured out what e-mail is for. It’s for communicating with people you’d rather not talk to.”

#9. “The safest place to be during an earthquake would be in a stationary store.”

#11. “That’s why they call it the American Dream, because you have to be asleep to believe it.”

#12. “The reason I talk to myself is because I’m the only one whose answers I accept.” 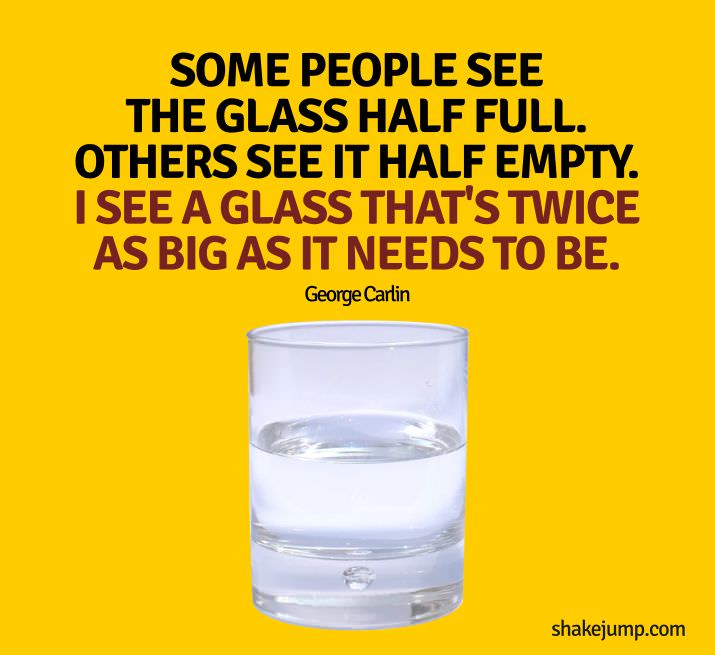 #14. “Some people see the glass half full. Others see it half empty. I see a glass that’s twice as big as it needs to be.”

#17. “I have as much authority as the Pope. I just don’t have as many people who believe it.”

#18. “Isn’t it a bit unnerving that doctors call what they do “practice”?” 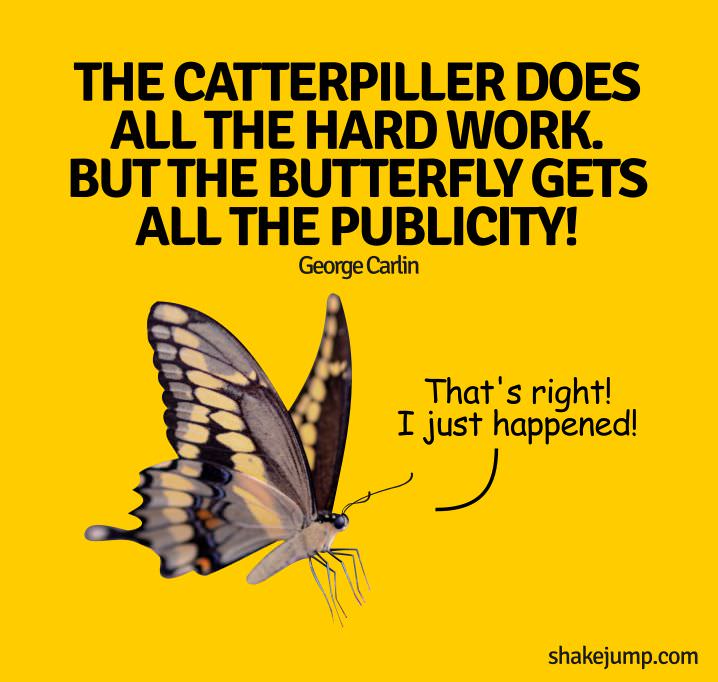 #19. “The caterpillar does all the work, but the butterfly gets all the publicity.”

So that was our collection of the best rib tickling quotes of George Carlin. Which was the quote that made you laugh out the most? 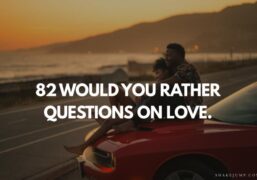 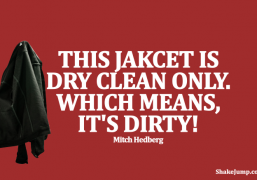 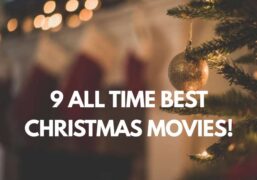 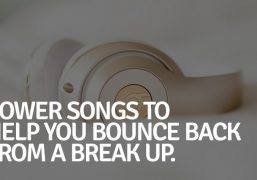 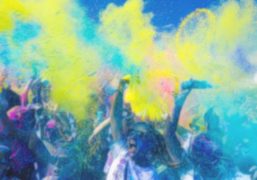